Critical Race Theory in The Workplace 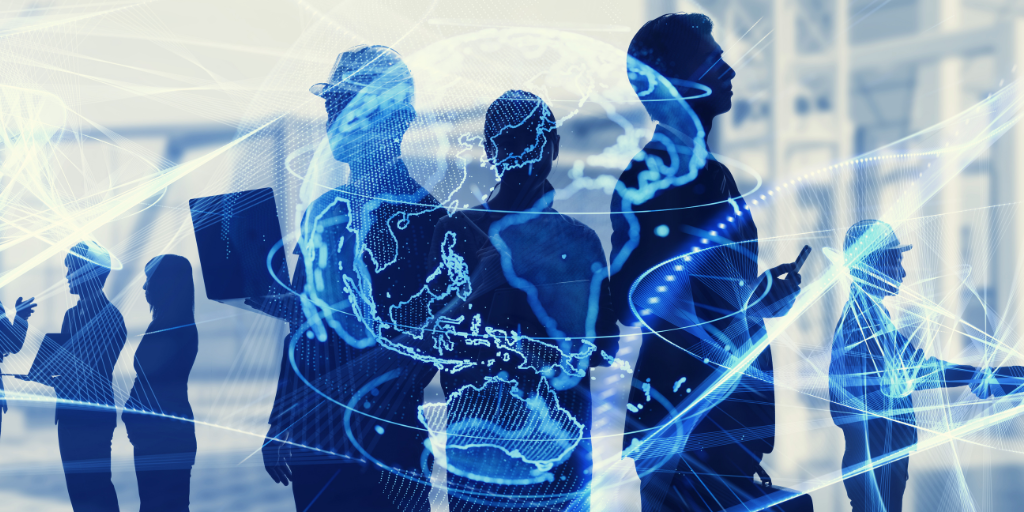 On March 10, 2022, the Florida Senate passed HB7, officially called “Individual Freedom. ” The bill was designed to expand Florida’s Civil Rights laws and protections, according to its text and supporters. On April 22, 2022, Governor DeSantis signed the “Individual Freedom Act,” into law. Previously, the proposal was termed the Stop W.O.K.E. act, with the intent to take on both corporate wokeness and Critical Race Theory. Regardless of what side of the aisle one finds themselves on politically, the law goes into effect on July 1, 2022.

For employers looking into what this means for their HR training, the terms can be confusing, with some asking, “what is critical race theory?” The American Bar Association explains that critical race theory  "critiques how the social construction of race and institutionalized racism perpetuate a racial caste system that relegates people of color to the bottom tiers. CRT also recognizes that race intersects with other identities, including sexuality, gender identity, and others."  Critics charge that the theory leads to negative dynamics, such as a focus on group identity over universal, shared traits; divides people into “oppressed” and “oppressor” groups; and urges intolerance.

So, how does this relate to employers? In the workplace, HB7 is meant to protect employees against a hostile work environment due to critical race theory training, providing employees a private right of action should their employer violate the new law once enacted. HB 7 says that any discrimination leveled toward any individual includes any training or lessons that “as a condition of employment, membership, certification, licensing, credentialing, or passing an examination” or that “espouses, promotes, advances, inculcates, or compels such individual to believe any of the following concepts”:

If you’re starting to wonder about your company’s inclusion and diversity programs, you may want to examine those materials closely, to ensure your instruction and supporting materials are consistent with the following principles of individual freedom:

A training that presents the prohibited concepts objectively, without endorsement of the concepts presented in the training, would likely pass muster under the bill. One potential way to mitigate risk would be to include disclaimers noting that the employer does not endorse any particular concept related to discrimination and that trainings are provided purely for education and are not intended to compel employees to believe any of the concepts discussed.

This new law will be enforced in the same manner as Florida’s existing employment civil rights protections. A person who believes his or her rights were violated may file a complaint with the Florida Commission on Human Relations within 365 days of the alleged violation and then, in most cases, pursue a civil or administrative action. Remedies available under the law include injunctive relief, back pay, compensatory damages, and punitive damages (not to exceed $100,000). The Florida attorney general is also empowered to bring civil actions for damages, injunctive relief, and fines not to exceed $10,000 per violation when the attorney general has cause to believe an employer engaged in a pattern or practice of discrimination or otherwise engaged in discrimination that violates the law and raises issues of “great public interest.”

If you have any questions or would like more information on the issues discussed in this blog, please contact our labor & employment attorneys for guidance.