How Does the Secure Act 2.0 Affect Your Financial Strategy? 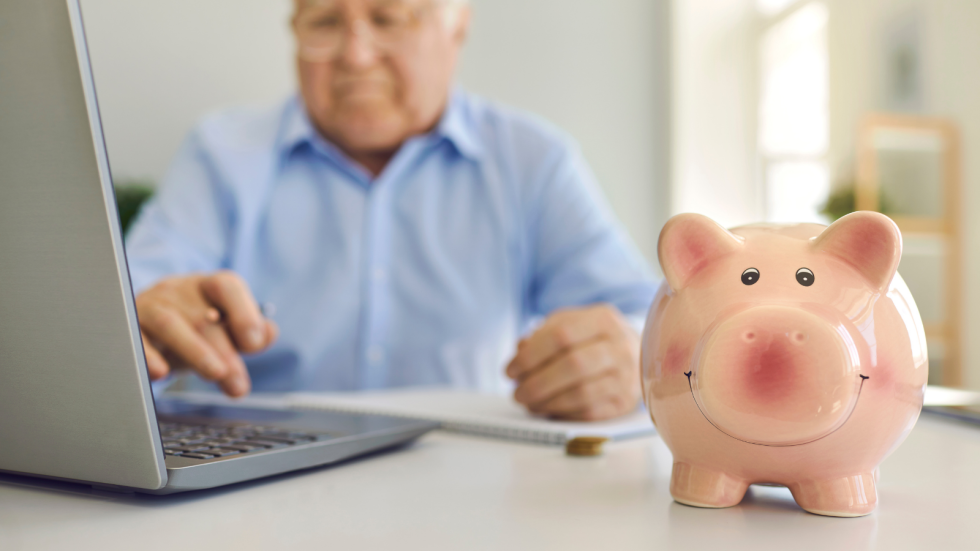 The Setting Every Community Up for Retirement Act, or the SECURE Act, was passed into law in December of 2019. The original SECURE Act most notably raised the age at which Americans must start taking annual Required Minimum Distributions (RMDs) from their traditional IRAs and 401(k)s from age 70½ to 72.   For more information, refer to our original SECURE Act blog. At the time that the law was passed, lawmakers insisted that this was just the beginning of retirement planning reform in America.   The House of Representatives has now followed through, approving the SECURE Act 2.0 bill with a resounding 414 to 5 vote. The bill is geared toward making it easier for Americans to save for retirement and takes a multifaceted approach to do so. The bill still needs to pass the Senate and is widely expected to become law within 2022 due to its robust bipartisan support as well as the congressional popularity of its predecessor, the original SECURE Act. While we will likely get a SECURE Act 2.0 in 2022, it may end up with some different provisions than those contained in the bill recently approved by the House.

Currently, the highlights of the bill include requiring employers to automatically enroll eligible workers in newly created 401(k) and 403(b) plans at a rate of 3% of salary, increasing annually until the employee is contributing 10% of their pay.  Employees would still be able to opt out. Existing 401(k) and 403(b) plans would be “grandfathered” in and would not be subject to this requirement. Businesses with 10 or fewer employees or in existence for less than 3 years would also be excluded from this requirement. The bill would permit employers to provide financial incentives, such as gift cards, to employees for 401(k) contributions. Additionally, employers will have the option to match an employee’s student loan payments with corresponding 401(k) contributions. This could be encouraged by federal tax incentives for qualifying employers.

The bill sets out a schedule of future increases for the age at which RMDs must be taken, leading off with an increase to age 73 at the beginning of 2023. Following the initial age increase, RMDs would not increase again until 2030, when the age will increase to 74.  This would increase yet again to age 75 in 2033. While some current retirees may be disappointed by the staggered timing of the RMD age increases, one year of extra tax deferral can be impactful in the short term, and wealthy retirees in the next decade would reap the benefits of extended tax deferral.  Additionally, the current penalty for missing an annual RMD is a 50% excise tax.  making this one of the steepest penalties the IRS deploys.  This penalty would be reduced to a mere 25%, providing a benefit to taxpayers who may unknowingly fail to make an RMD withdrawal or receive bad financial advice.

Another change is an increase in catch-up provisions for individuals that are closer to retirement. Currently, the maximum amount that an employee can contribute annually to their 401(k) is $20,500. Employees ages 50 years and older are allowed to contribute up to an additional $6,500 per year. This extra contribution is known as a catch-up contribution. Under the newly proposed Secure Act 2.0, workers between the ages of 62 and 64 would be able to make up to $10,000 per year in catch-up contributions to their 401(k) plan. Although it may not seem like much, every tax-deferred dollar counts in retirement, and when combined with the extended time for investments to grow resulting from the proposed increased annual RMD ages, these changes could provide some measure of last-minute relief for late retirement savers.

Wealthy individuals aged 70½ and over currently have the option to transfer up to $100,000 tax-free each year to charity from their traditional IRAs. These qualified charitable distributions (“QCDs”) are used to give the annual RMD amount to a charity, allowing the taxpayer to avoid increasing their adjusted gross income or incurring income tax on the RMD.  Transfers to donor-advised funds, charitable gift annuities, and charitable remainder trusts (“CRTs”) do not presently qualify to be treated as QCDs. If the SECURE Act 2.0 is passed by the Senate in its current form, it would permit a one-time QCD transfer of up to $50,000 to a charitable gift annuity or CRT. Additionally, the $100,000 cap would be indexed for inflation.