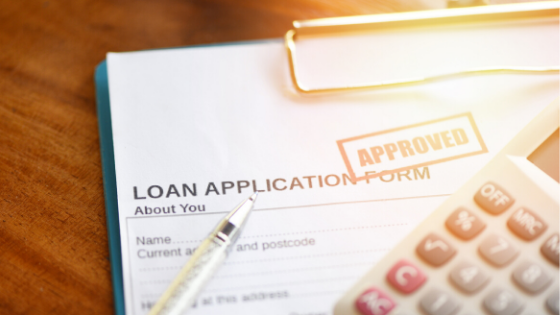 On May 15, 2020, the U.S. Small Business Administration (“SBA”) released its long-awaited guidance on the forgiveness of Paycheck Protection Program (“PPP”) Loans, in the form of the Paycheck Protection Program Loan Forgiveness Application (the “Application”). The Application contains four components – 1) the PPP Loan Forgiveness Calculation Form, 2) the PPP Schedule A, 3) the PPP Schedule A Worksheet, and 4) the PPP Borrower Demographic Information Form. In order to qualify for forgiveness, a Borrower must provide its Lender with a complete PPP Loan Forgiveness Calculation Form and the PPP Schedule A. The PPP Schedule A Worksheet, on which the Borrower must identify each employee employed during the covered period and allocate payroll costs incurred by each such employee (amongst other things), must be completed and maintained within the Borrower’s records for six years after forgiveness, but is not required to be submitted to the Lender at the time of application for forgiveness. The PPP Borrower Demographic Information Form is completely optional. Accompanying the Application are a set of very detailed instructions which highlight several new developments in the manner in which the forgiveness program will be interpreted and administered. The following are a few of those developments:

For the latest updates on PPP Loan Forgiveness Guidance, contact our corporate law or banking and finance teams for more information. To see other legal updates that are occurring from COVID-19, visit our resources page HERE.