When Will a Court Permit a Notice of Lis Pendens Against Real Property and Must a Bond be Posted in Support? 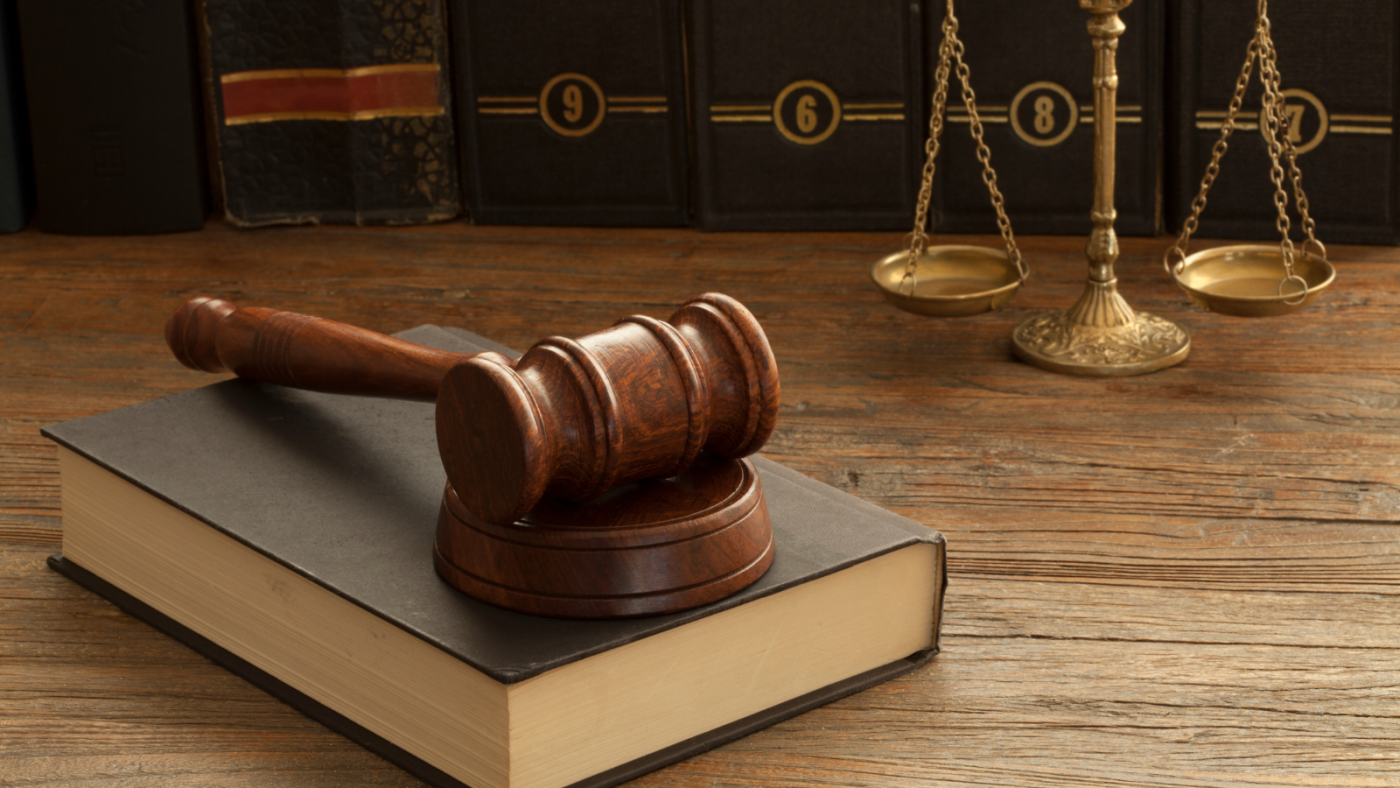 A “lis pendens” is a Latin term which literally translates to “pending lawsuit”.    A lis pendens is a means of alerting third parties to the pendency of a lawsuit against real estate.  It alerts third parties to the possibility of a claim relating to property that may not otherwise be not evident from an inspection of the title to, or recorded claims relating to, that property.  Because of its potential to cloud title, it is subject to scrutiny by the court for the protection of the title, the property owner, and existing lienholders, as well as the interests of the plaintiff.  If filed properly, a lis pendens protects the plaintiff in a lawsuit from any subsequent liens on the property or from any attempt to transfer title.  Property owners may not be able to sell, obtain financing, or obtain title insurance until the lis pendens is removed.  Whether you are dealing with a lis pendens filed against your property or trying to file a lis pendens against someone else’s property, you should understand the requirements to maintain a lis pendens and whether a bond will be required to do so

Section 48.23, Florida Statutes provides that a court must discharge a lis pendens when (1) the pending pleading does not show that the action is founded on a duly recorded instrument, (2) is not founded on a lien claimed under part I of chapter 713, or (3) when the action no longer affects the subject property.  For example, a lis pendens is not “founded on a duly recorded instrument,” if the lawsuit was founded on fraud.  If it is claimed that the defendant fraudulently or otherwise wrongfully obtained title to real property, the plaintiff is not necessarily entitled to file a notice of lis pendens.

In order to maintain a lis pendens not based on a duly recorded instrument or lien, the proponent must show a “fair nexus” between the property that is the subject of the lis pendens and the dispute embodied in the lawsuit.  Establishing a “fair nexus” supporting a lis pendens requires the showing of a good faith, viable claim concerning the legal or equitable ownership of the subject property.

If a plaintiff can be afforded complete relief on a claim without reference to the title to the real property, a lis pendens cannot be maintained.  A complaint which will not support a claim against the specific property at issue cannot provide a basis for tying it up by a filing of notice of lis pendens.

Since the wrongful filing of a notice of lis pendens can be damaging, courts have interpreted the statutory reference to injunctions in section 48.23(3), Florida Statutes, to mean that a bond may be required.   A court has broad discretion to require the proponent of a notice of lis pendens to post a bond when the notice is not based on a duly recorded instrument in cases in which the property-holder defendant can show damage or injury will likely be suffered by that defendant in the event the notice was unjustified.  A lis pendens bond, which may in the form of cash or a surety bond, is designed to protect the property owner from damages that may result from the lis pendens, if the lis pendens is later found to be unjustified.

The law surrounding a lis pendens is complicated whether you’re filing the lis pendens or defending against a lis pendens filed against your property.  In either situation, we can help you navigate this area of law.