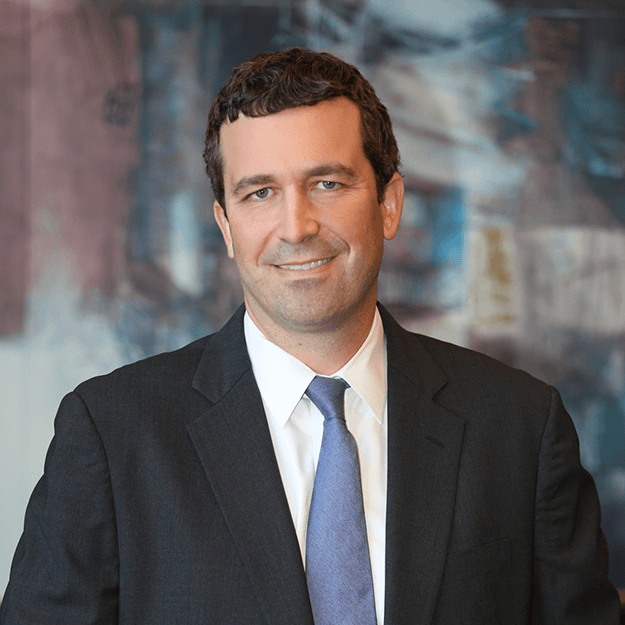 Clay practices in the areas of commercial litigation, IRS tax controversy, trust and probate litigation, and guardianship litigation. He is an experienced trial lawyer who has first-chaired hearings and trials involving a wide range of matters. His practice focuses on the prosecution and defense of complex commercial claims and the defense of clients in proceedings involving the IRS. Clay is an active member of the Winter Park Rotary Club.

Clay and his wife live in Winter Park with their three children. He enjoys coaching softball, as well as brewing beer and wine in his spare time.

Enforcing a Settlement Agreement in Florida

Who Can a Trustee Turn to For Advice?

Challenges to a Will or Trust Part IV – Undue Influence, Evidence and Inferences