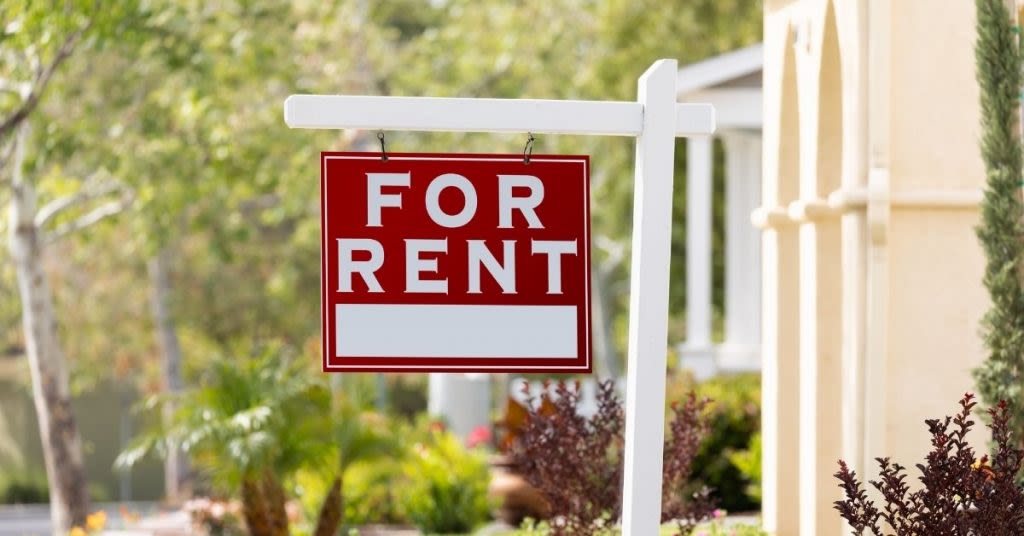 On June 16, 2021, Governor DeSantis signed Florida SB 630, which will become effective on July 1, 2021.  The bill modifies certain provisions in the Florida Statutes that impact condominium associations and homeowners’ associations.  Among the changes made was one that restricts the right of a homeowner’s association to implement rental restrictions applicable to properties subject to the association's governing documents.

Before this new legislation, the only limit on rental restrictions in the Florida Statutes, which pertained to community associations, related to condominium associations; there was no such limitation for homeowners’ associations.  For a condominium association, the limit on rental restrictions, found in Section 718.110(13), Florida Statutes, provides as follows: “An amendment prohibiting unit owners from renting their units or altering the duration of the rental term or specifying or limiting the number of times unit owners are entitled to rent their units during a specified period applies only to unit owners who consent to the amendment and unit owners who acquire title to their units after the effective date of that amendment.”

There will be an exception to the rule of limited application (to successor owners or owners voting for the amendment) as to certain rental prohibitions or regulations for those restrictions that are put in place on or after July 1, 2021.  However, those exceptions are limited to: (a) rental restrictions that prohibit or regulate lease terms which are less than 6 months; and (b) rental restrictions that prohibit rentals of a parcel more than three times in a calendar year.  Those restrictions, once adopted into an association’s governing documents, will apply to all owners in the association regardless of when or how the owner’s title was acquired and regardless of how that owner voted as to an amendment adopting said restrictions.

Again, the restrictions will not apply to rental restrictions that are in place prior to July 1, 2021.  As a result, HOA governing documents or amendments that were recorded prior to July 1, 2021, and which contained prohibitions or regulations as to rental agreements, remain binding as to all owners, regardless of the nature of those prohibitions or regulations.

For guidance as to how to prepare a proposed amendment  to your HOA declaration that complies with the new HOA rental restrictions or for guidance on additional changes resulting from Florida SB 630, you can reach out to our association law team.