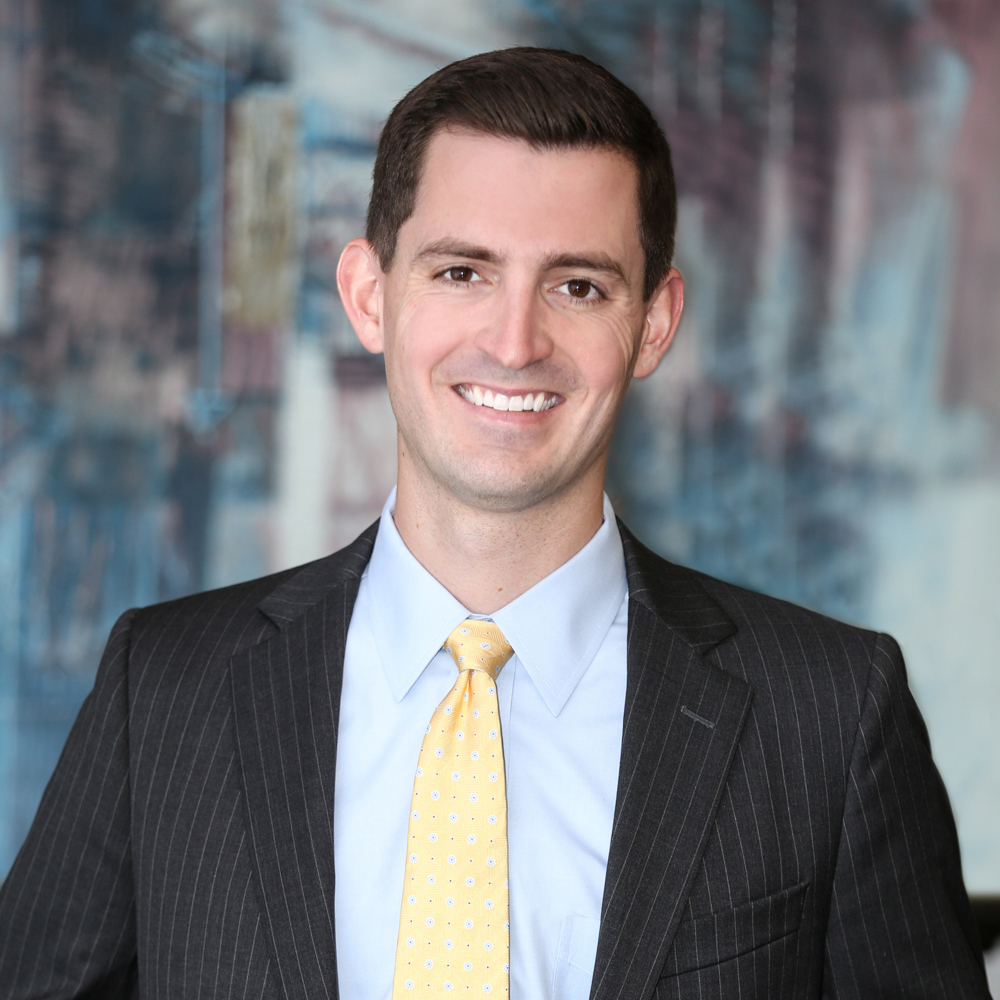 Attorney Chris Batts practices in the areas of corporate law, mergers and acquisitions and securities law.  He represents a variety of businesses, providing counsel in areas such as corporate formation and structure, drafting and negotiating commercial contracts and transactions, and the sale or transfer of business assets or securities.

A native Floridian, Chris was born and raised in Winter Park where he was an active volunteer with non-profit organizations devoted to poverty alleviation, including The Salvation Army and the Second Harvest Food Bank of Central Florida.

His experience includes serving as a Judicial Intern for Justice Sharon L. Kennedy of the Ohio Supreme Court in Columbus, Ohio, and as an intern with the U.S. House of Representatives for former U.S. House Speaker, John Boehner, in Washington, D.C.  He is a member of The Florida Bar and the American Bar Association.

Chris enjoys spending time with his family and involvement in his church, First Baptist Church of Orlando.  An avid fisherman, during law school Chris was on The Ohio State University Bass Fishing team and won the Ohio B.A.S.S. Nation College Championship and competed in the 2021 Bassmaster College Series National Championship.